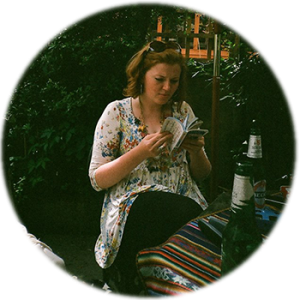 Koh Han is a really extraordinary place –it has everything I could have wished for, tranquillity, a friendly community, beautiful river scenery, and a very warm welcome. I loved watching people going about their daily lives on the river, transporting goods to market, and fisherman tending to their nets. I would highly recommend a visit to Koh Han to anyone that is looking for insight into local Mekong River life.

Finding Koh Han was relatively easy, however, it did require a bus, a bumpy tuk tuk and local ferry. We arrived at Koh Han in the evening and it was getting dark already. I was slightly apprehensive about where we were going, this was the first time I had visited a homestay and I had no idea what to expect. It turns out I needn’t have worried: we were welcomed onto a ferry that was at the end of a dusty road about 45 minutes from Stung Treng. We then took the ferry ride to a distant light we could see on the riverbank – it was the only light we could see. There was something special about travelling by boat in the dark. There was no noise or light pollution, just the sound of the engine and the water hitting the side of the boat, and the occasional sounds of birds. We stopped at a floating house, where our host, Som Parn, was waiting for us. She gave us a warm welcome and presented us with a delicious meal of fish soup, omelette and stir-fried vegetables. After dinner, we got back on the boat again, and crossed the river, to the small village that is the Koh Han community. We were guided through the village and to the homestay by torchlight. One of the villagers was having a housewarming party, and everyone we passed seemed to be going to the party. After a long day of travelling, we were too exhausted to go and join the party. When we arrived out hosts showed us to our room. It was a traditional stilted house with the bedroom upstairs, and the kitchen and living space downstairs. Just as we were ready to go to bed, someone came with an ice cream cart – just what I needed on a warm, sticky night! It turned out to be coconut sorbet and it was absolutely delicious.

The next morning, we were greeted by Som Parn who was keen to show us the village. We were first taken to the local village café for noodle soup and plenty of coffee and tea. The café was one long communal table and a fire with some huge cooking pots was tucked away in one corner. This was clearly the place to come for breakfast, as lots of villagers were stopping here for a quick bowl of noodle soup, some looking a little worse for wear after the party from the night before! 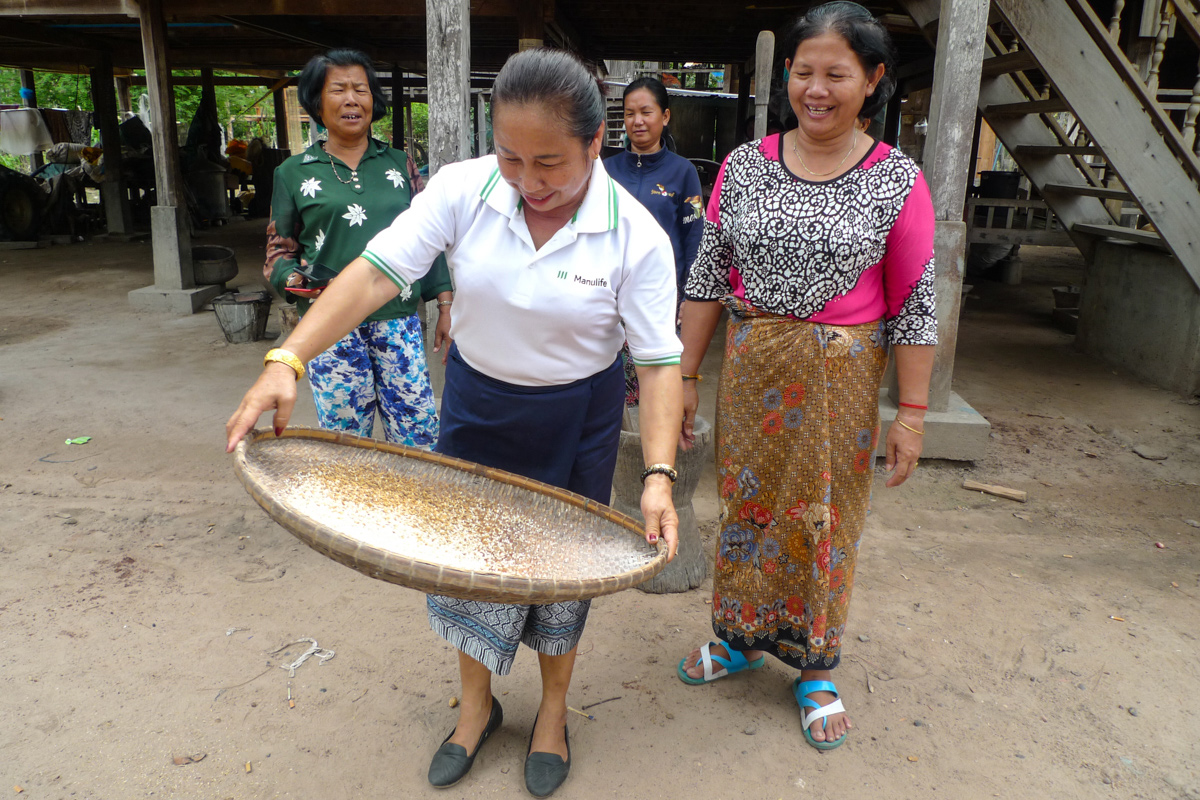 We started our village tour at the Pagoda. It was beautiful and still covered in bunting from Khmer New Year celebrations. As we walked past the barber, there was a boy who has just finished getting his hair cut was keen to show off his new look (shaved on one side, with a floppy fringe on the other) he seemed very pleased with it! As we walked through the village with Som Parn more people joined us, wanting to show us different things. There were also lots of different trees with different fruit on, and as we went along I was encouraged to pick and eat the fruit – and being new to Cambodia – none of it was like anything I had seen or tasted before. We were shown how they prepared rice and coconut cake, as well as showing us how to make Khmer noodles. The women in one house we visited were also were keen for us to try some rice wine – I only had a little though, as it wasn’t even 11am! After I had tried some (it was actually much better than I thought it might be so early in the morning), the lady in the house got out small shot glasses and started pouring a glass so everyone there could have a shot of it.

Next, we were ushered down a steep sandy bank next to the village school we took a boat trip into the local forest. As we approached the shore, we saw water buffalo who were cooling off in the water, and hanging out on the small sandy beach. Climbing past this, we took a short walk through the forest to a small wooden house where villagers come to make offerings to spirits believed to live in the forest. Som Parn explained that the community cared a lot about the forest, checking it was clean and tidy. Our boat driver showed us his climbing skills by climbing up a loose low hanging branch. It was amazing how high he went. Being so scared of heights, I nearly couldn’t watch, but he knew what he was doing and he made it look so easy. We were still accompanied by a group of women, who set to work picking leaves and herbs from the forest to prepare for lunch. 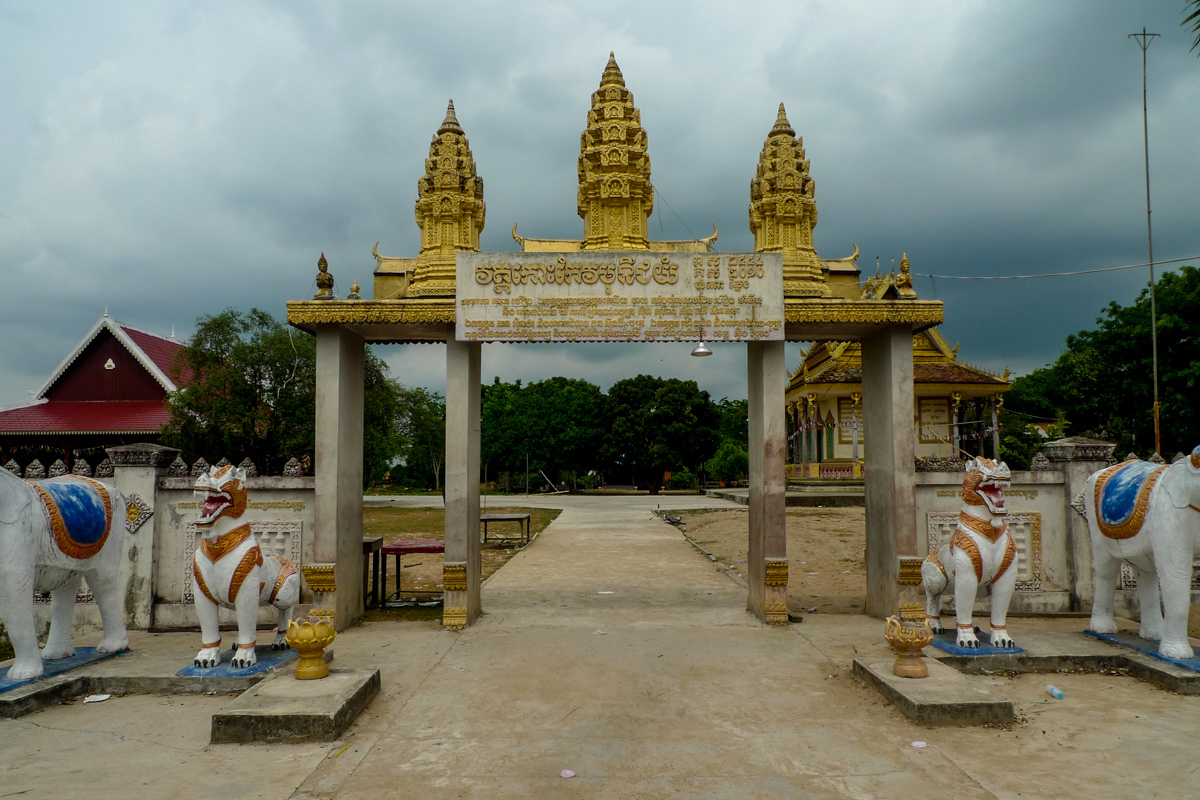 Back on board the boat taxi, we went back to the floating house, and Som Parn and the group of women with us busily set about preparing lunch. Som Parn explained that although having lived in Cambodia for decades, she was originally from Laos, and as a result, she often cooked Khmer food with a Laotian twist. The soup was delicious! And we ate it with fish, that we added ourselves to the cooking pot and lots of greens that we saw being collected from the forest.

CRUISING DOWN THE MEKONG

After lunch, it was time for us to leave. We arranged a boat to take us to Stung Treng. We said goodbye to Som Parn and our hosts and headed out onto the river, where we sat back and watched the fishermen attend their catch. The driver took us to explore some of the backwaters, and to an amazing swimming spot that was tucked in amongst sandy banks and mangroves. It was really a magical spot – and I was kicking myself for not having bought my swimsuit.

Stung Treng now felt like an urban metropolis after the peace and quiet of Koh Han. We arrived at the jetty, and thanked our driver, and headed back into town. 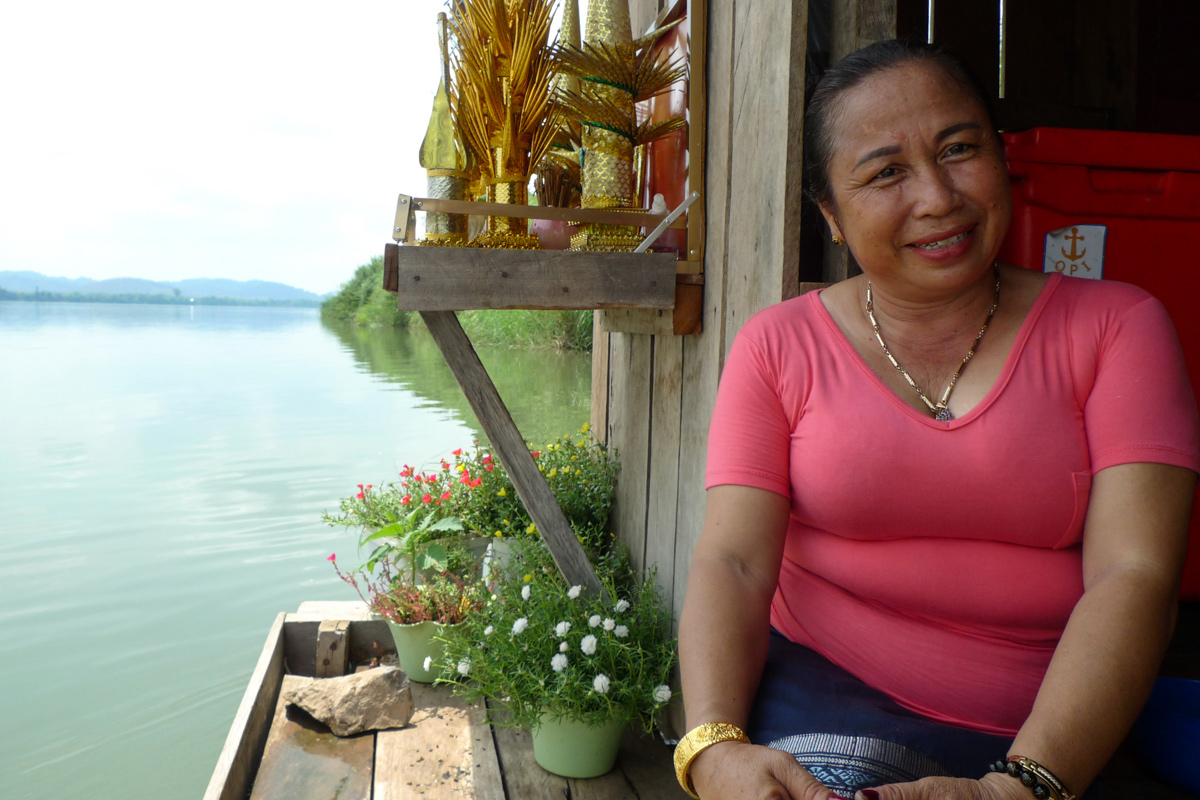