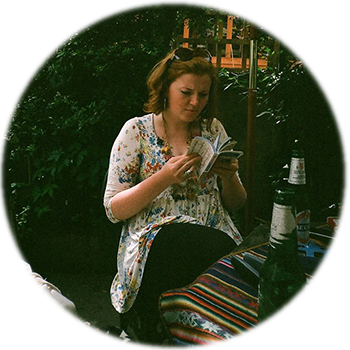 Prek Toal is a large floating village on the Tonle Sap lake. It is a big village and it was an adventure to get there! In dry season, Prek Toal is hard to get to because the water levels are low. My friend and I experienced this first hand as we visited at the driest time of the year, just before rainy season started. We took a tuk tuk ride from Siem Reap to a village we could take a boat from. When the water levels are higher, more of the journey can be done by boat. As soon as we got on the boat that was going to take us to our homestay it felt like we were in another world. The landscape is flat, with huge reed banks on either side. As the boat wooshed passed, flocks of birds would fly up from the reeds. 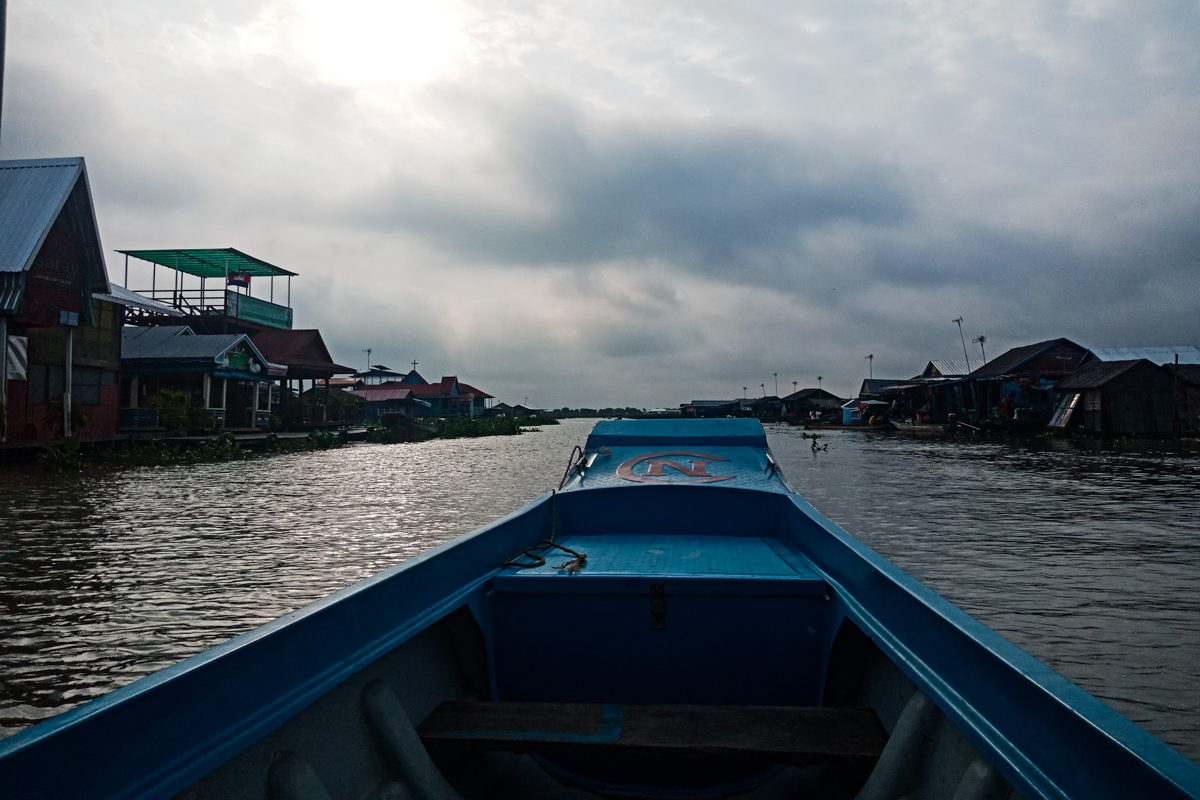 It was about five o’clock when we got on the boat and people were clearly on the way home. We went past boats carrying goods, families, and fishermen winding their nets in. As we got closer to Prek Toal village, there were loads of large reeds that were appearing in the water. The completely covered the rivers surface and I thought that it was land. However, our boat driver just drove straight through them. On further examination, the engines have a blade that curves over the propeller which means the boat can keep momentum. But I learnt about this when our drivers blade got damaged and bent out of shape and we were stranded on the water for half an hour whilst he fixed it! 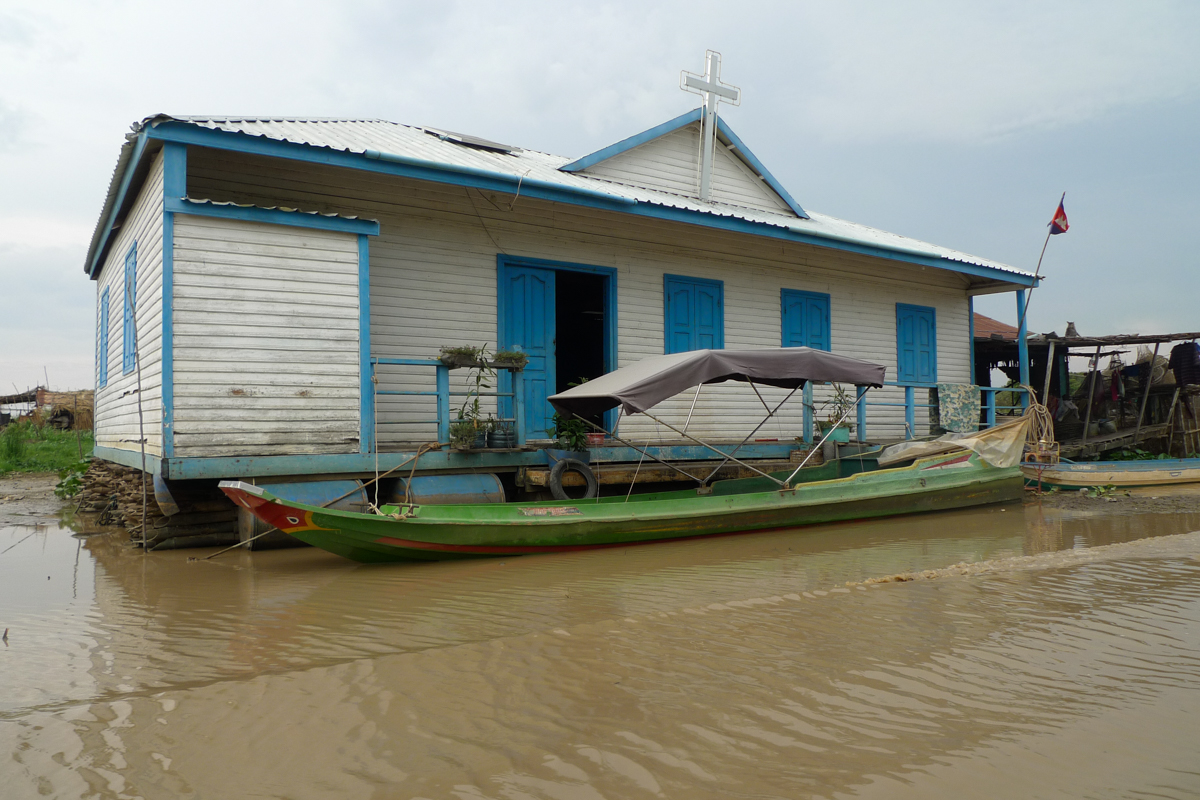 When we approached Prek Toal, I was struck with how big it was – there were floating houses as far as I could see. One of the first buildings we came to was a floating church – something I had definitely never seen before. All the houses were painted really pretty colours and some even had small floating gardens too. People were milling about on boats everywhere and we chugged through the village having to manoeuvre around boats with people trying to sell fruit and vegetables, household goods, cold drinks – everything. It was really fascinating.

When we moored alongside our homestay, we received a warm welcome from our host. She prepared a simple dinner and sat and ate with us. Our host explained about the village and how the houses floated – they were built on platforms of bamboo or plastic buoyancy tanks that could rise and fall with the water levels. She explained that it was the lowest it had been all year, and that was because it was right before rainy season. After dinner, she also showed us some fish that she kept in a pen on the side of her house. She explained that she kept one fish that weighed over 30lbs! She threw some rice in and it swam to the surface and it was huge! She said that people came from the village to look at it. 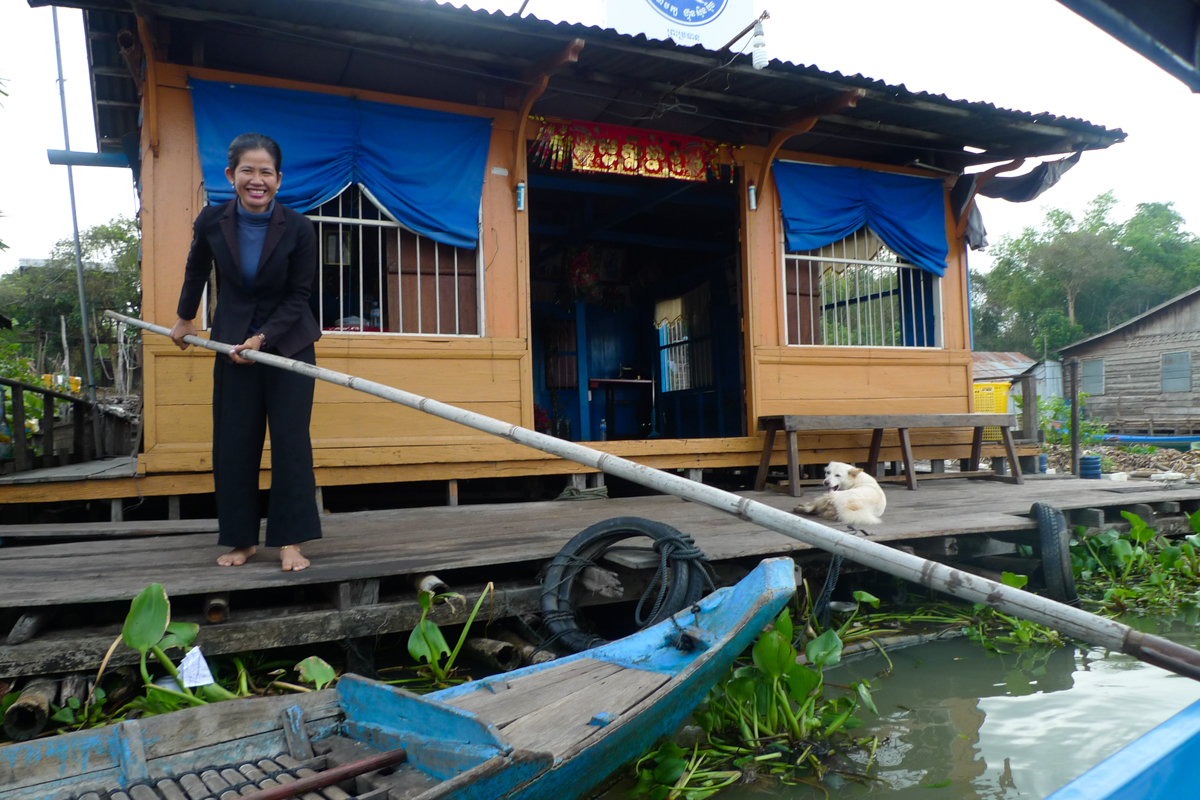 After watching the sunset over the village, we had an early night as we had a long journey ahead of us the next day. As I was falling asleep I could hear the sound of the water around the house and the house rock slightly whenever a boat went by.

After a quick breakfast our boat driver came to collect us to take us back to the mainland. Throughout the journey we saw fishermen in the water and along the banks sorting out their bets and traps for the day. Arriving back to the mainland, we found a tuk tuk and started out bumpy journey back to Siem Reap. 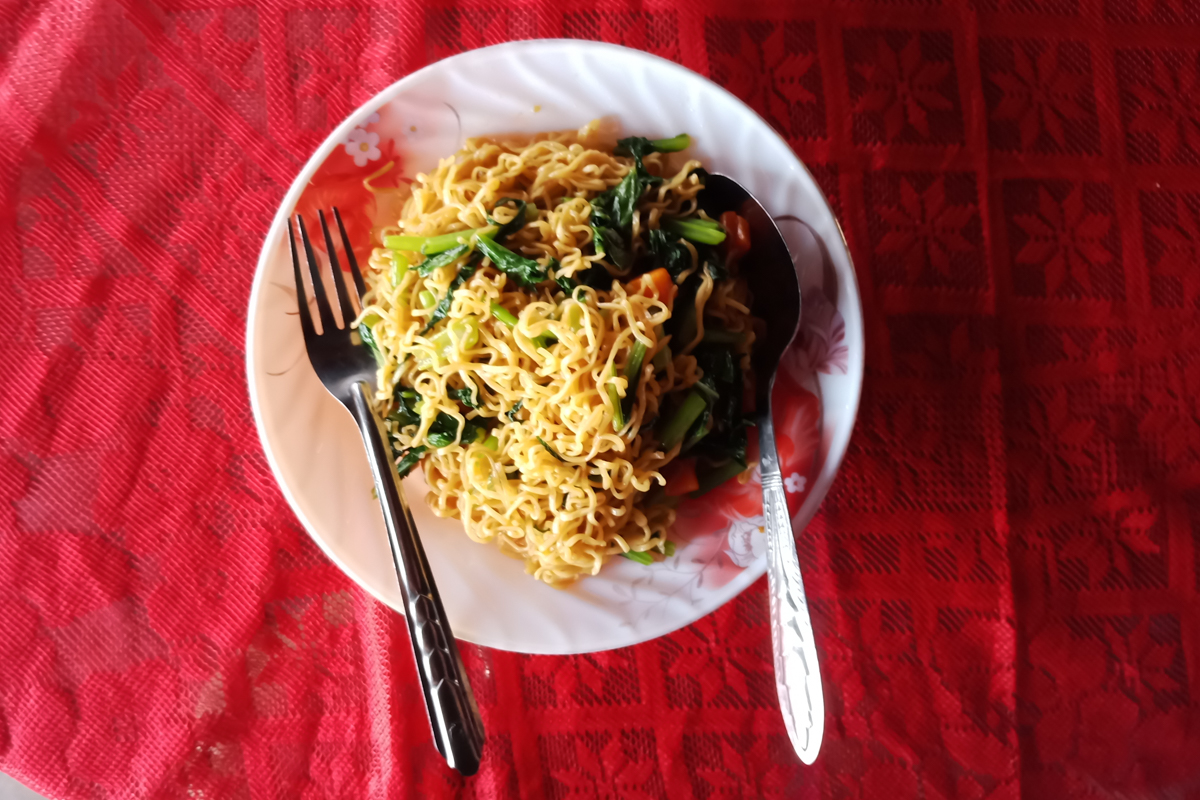 Overall, Prek Toal was an amazing sight, and we couldn’t see any other tourists there, so it was a much quitter and ‘off the beaten path’ option than other floating villages within a day trip’s reach from Siem Reap.

As you can see my visit of Prek Toal was not been a birding one, but I do think that to make the most of Prek Toal, it would have been fantastic to take a trip to go bird watching. So many people told us how important Preak Toal was as a conservation are for rare birds and it would have been really good to have got a chance to see this as well as the homestay in the village itself.